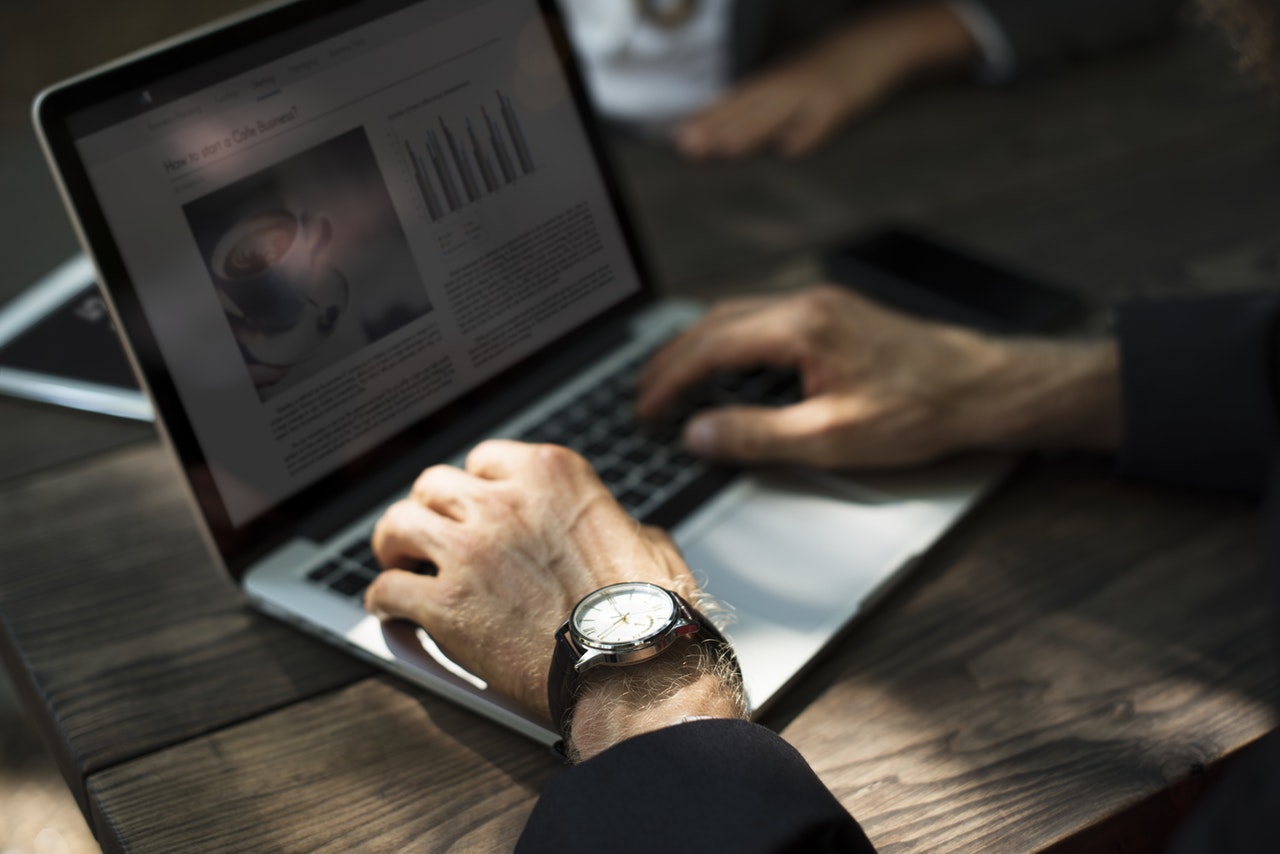 Rapid changes to the digital publishing landscape are forcing marketers to reevaluate the way they plan, launch, and optimize their digital advertising efforts.

In November 1994, the Telegraph became the first newspaper in the UK to launch its own website. “Our brief was simple,” explained Derek Biston, the editor of the Telegraph’s electronic edition at the time. “Explore the new medium, evaluate the usefulness of establishing the Telegraph as an online brand, [and] learn about the technology and commercial possibilities.”

If the subsequent two-and-a-half decades have proven anything, it’s that the “commercial possibilities” of digital publishing are far beyond anything Biston and his team could have imagined. For both content producers like newspapers and for advertisers, the internet has completely redefined the realm of the possible and ushered in a new paradigm of connectivity and communication for the 21st century.

That said, the internet is always in flux, and there are far more changes to digital publishing — and by extension, digital advertising — to come in 2018. Here are a few of this year’s major trends that are already beginning to affect publishers and advertisers.

One of the driving forces behind the current trends in digital publishing is something of a throwback: subscriptions. In the analog era, publishers relied heavily on regular subscribers to fortify their bottom line. Newspapers and magazines could pitch advertisers a baseline audience apart from the unpredictable number of consumers who might pick up an issue here and there from their local newsstand. This significantly decreased the risk an advertiser was asked to take on by purchasing ad space in a specific publication.

Rising concern with “fake” and low-quality news is leading many publishers to consider a return to a subscription-based model. The business case for such a return appears to be a strong one — according to Deloitte, some 350 million consumers will purchase more than 580 million digital media subscriptions in 2018, representing a remarkable 20% year-over-year growth rate that is expected to continue at least in the medium-term. “By the end of 2018, 50% of adults in developed countries will have at least two online-only media subscriptions,” reads a recent Deloitte report. “By the end of 2020, that average will have doubled to four.”

It’s worth noting that the vast majority of existing digital media subscriptions are for subscription video on demand (SVOD) services like Netflix or Amazon Prime Video, platforms on which it’s effectively impossible to advertise. Still, premium news sites account for over 20 million total subscriptions — each of them paid for by consumers who are both savvy enough to seek out premium information and have access to enough disposable income to pay for it. In other words, this share of the overall subscription market is modest in size, but considerable in value.

The Rise of Ad Blocking

Frustratingly, getting advertising in front of these people is becoming more challenging by the day. For one, major ad platforms like Facebook are taking steps to deemphasize branded content in favor of more “personal” posts from users’ friends and family. “If what we’re here to do is help people build relationships,” says Facebook Founder and CEO Mark Zuckerberg, “then we need to adjust.”

Where platforms like Facebook aren’t making advertisers’ lives more difficult, consumers are picking up the slack. As of December 2016, 615 million devices representing nearly 11% of all internet traffic were using some sort of ad blocking software. What’s more, the vast majority (74%) of consumers who use ad blocking software claim that they are much more likely to leave a site that forbids the use of such software than to disable their software and continue.

These figures notwithstanding, research indicates that the popularity of ad blocking software shouldn’t be taken as a repudiation of digital advertising altogether, as a healthy 77% of ad blocking software users admit that they are willing to view ads delivered in an unobtrusive manner. For instance, these users say that static banner ads and, to a lesser degree, skippable video ads are usually acceptable.

Adapting to the New Normal in Digital Advertising

Ultimately, companies looking to get the most bang for their digital advertising buck must figure out ways to adapt their campaigns to these new realities of digital publishing. High-value consumers are slowly narrowing their focus on subscription platforms, and consumers of all kinds are doing everything they can to avoid digital advertising that they don’t want to see.

As such, there’s never been a better time for a company to supercharge its advertising with a tool like Albert™, the world’s first fully-autonomous marketing platform built from the ground up on AI. Thanks to his sophisticated programming, Albert is able to seamlessly execute high-volume campaigns across multiple channels — including email, mobile, social, search, and display — at once, scaling up spend on ads that work and scaling down spend on those that don’t.

The more Albert works, the more he learns, and the more precise a campaign’s targeting becomes. This kind of comprehensive, real-time campaign optimization is absolutely essential in today’s rapidly shifting digital publishing landscape, which is why Albert is truly a marketer’s best friend in 2018.