Less Than Half of Marketers Say Their Programmatic Partners Are Transparent 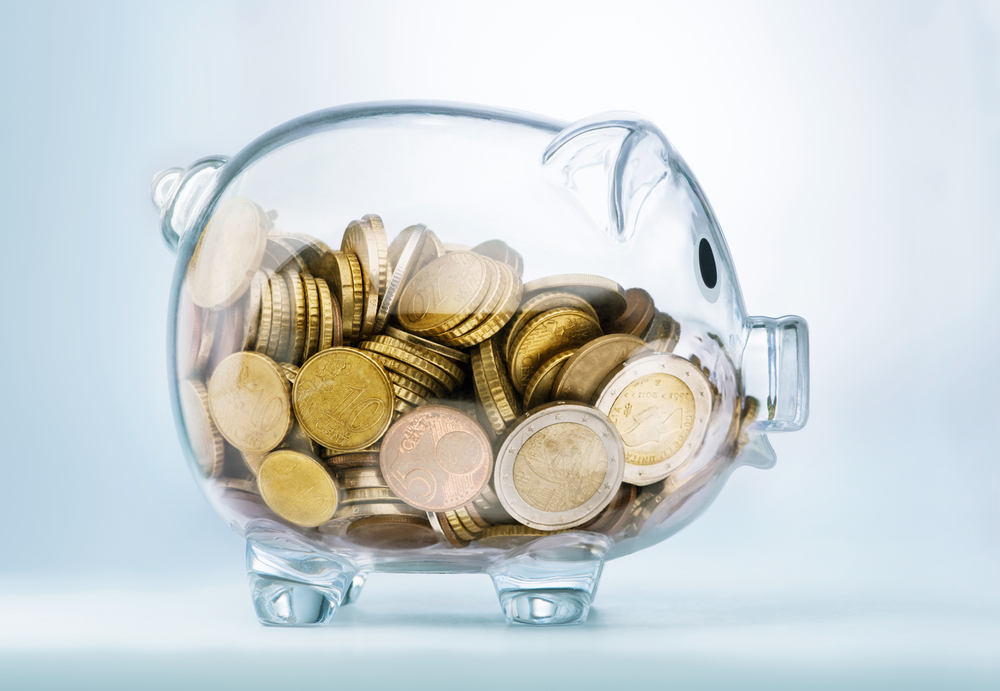 A new study from the World Federation of Advertisers found that fewer than half of all advertisers are satisfied with the transparency of their programmatic partners. Here’s how that might change in 2018.

A new study from the World Federation of Advertisers (WFA) titled, The Future of Programmatic, reflects on programmatic advertising’s massive impact on the field while offering some predictions as to how the field will evolve in 2018.

The good news, according to the study, is that programmatic is on the rise, as total digital media investment budgets are expected to rise by nearly 10% on a global level. The bad news is that in spite of its increasing importance in the media sphere, programmatic continues to struggle with transparency: fewer than half of the study’s respondents reported that they have a fully transparent relationship with their partners.

The Importance of Transparency

Transparency in programmatic media boils down to trust, communication, and understanding between publishers, brands, media buyers like DSPs, and any other parties involved in programmatic exchanges. Many programmatic platforms offer their services as walled gardens, hiding their inner workings, data usage, and decision trees so that it becomes unclear how they are adding value. As a result, brands are left to wonder what exactly they are being charged for and why they don’t have access to critical data about their customers.

This is why, as the study reports, a full 41% of respondents say that greater transparency with programmatic partners is a major priority for 2018. “In terms of its public relations with the wider marketing community, it’s fair to say that 2017 hasn’t been a great year for programmatic, but there’s too much momentum now,” says Matt Green, Global Lead of Media and Digital Marketing at the WFA. “In spite of the issues, clients do generally see the benefits — brands will spend a growing share of their digital ad budgets in programmatic in 2018.”

Change on the Horizon

Since programmatic isn’t going away anytime soon, optimists believe that transparency advocates will have be more empowered to pressure programmatic partners to address long-standing issues with walled gardens and data access. Support for addressing segment mark-ups and data arbitrage rose by nearly 50 points over the past year, with 62% of respondents marking it as a major priority. With such strong support, positive developments in data transparency are sure to come.

Moreover, the concern with data transparency extends beyond the industry. As Green points out, new regulation like the EU’s General Data Protection Regulation is already working to put much stricter controls over how customer data may be used. Similar rules are sure to follow in other countries as well, leaving the clock ticking for programmatic media companies.

While some brands continue to demand greater transparency from their programmatic partners, others are turning to alternatives like those provided by Albert, the first autonomous marketing platform built from the ground up on AI. Albert allows companies to bring media buying in-house, and his Inside Albert feature allows him to show and report on his work. Inside Albert offers a comprehensive campaign narrative based on quantitative data from all active channels, giving his fellow marketers a look into his real-time decision-making.

Brands no longer have to put up with opaque exchanges and secretive partners — with Albert, you can understand exactly what your data is doing for you.