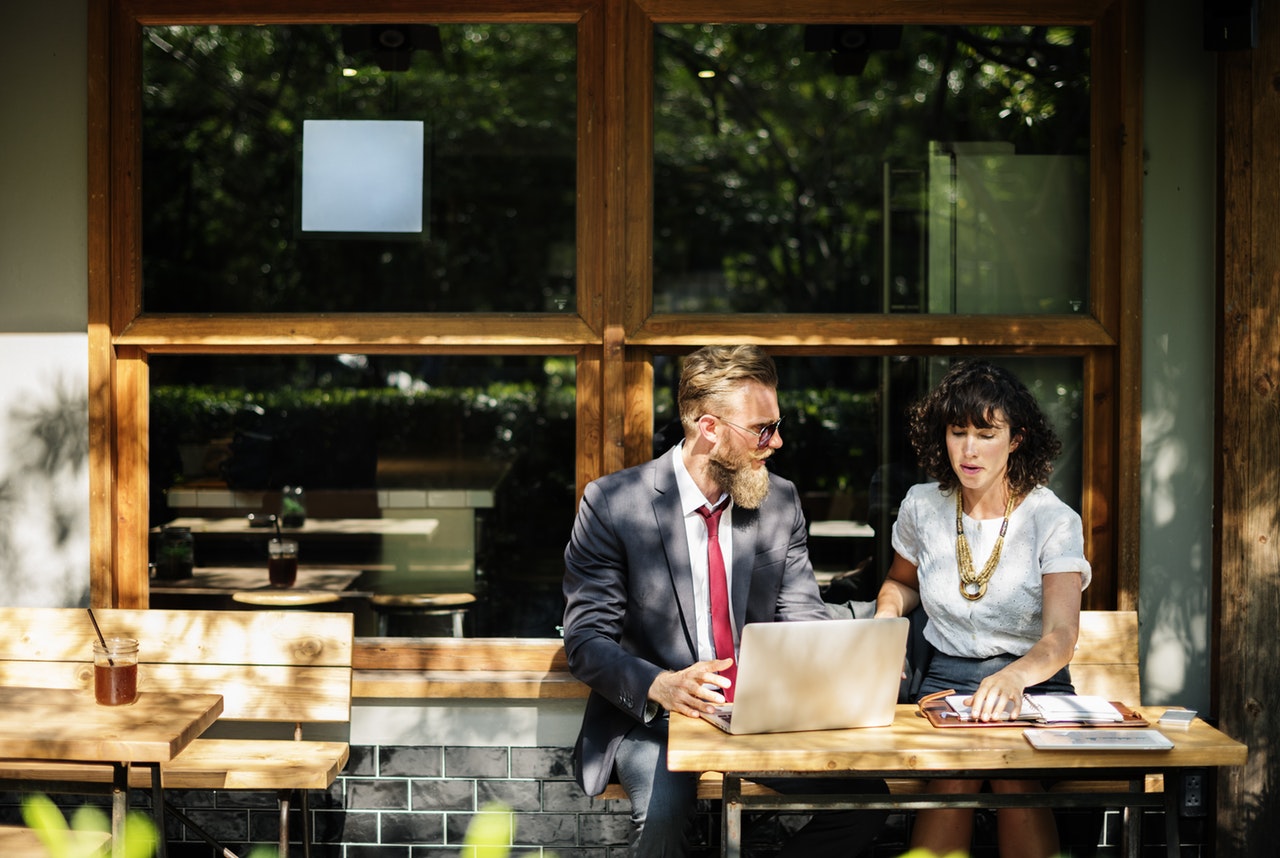 AI will come to influence our work culture in innumerable ways in the coming decades. If it’s programmed correctly, that influence could be a positive one for gender equity.

Newly released Census Bureau data indicates that encouraging progress has been made in the fight to close the gender pay gap in the United States. On average, women earned 80.5% as much as their male counterparts in 2016 — a figure that, while equally outrageous on its face, is the highest female-to-male earnings ratio ever reported.

Unfortunately, this incremental bump applied only to white and Asian women; since the 2008 recession, wages for Hispanic women have remained stagnant, and wages for black women have declined.

The question for business leaders, then, is how to accelerate this slow progress so that every woman is fairly compensated for the work that she does. As the technology rapidly advances, experts are positing artificial intelligence as a potential tool for achieving this goal.

Sexist assumptions are at play in every task that involves subjective decision-making, even if one has been extensively trained in making unprejudiced choices. For instance, according to the World Health Organization, doctors are more likely to diagnose depression in women than in men, and women are 48% more likely than men to be prescribed psychotropic drugs.

The medical profession is just one example of a workplace negatively impacted by sexist assumptions. In order to counteract those assumptions, we need to minimize their role in the diagnostic process.

Encouragingly, advances in healthcare-oriented AI have the potential to remove much of the subjective bias from the diagnostic process. Nvidia’s DGX-1 deep learning system, for example, can compare a single patient’s medical history to data drawn from the medical records of thousands of similar patients, making it easier to identify and understand critical risk factors and, ultimately, offer better, more accurate diagnoses.

If properly developed and deployed, AI can be remarkably effective at guiding critical decision-making processes in such a way that largely neutralizes human biases, and healthcare is but one example among many. Any process that pivots on subjective judgment calls — from hiring and promoting, to criminal sentencing, to college admissions — stands to benefit from the integration of AI technology.

The Importance of Conscious Programming

It is critical, however, to highlight the importance of responsible, attentive AI development. Even the most advanced AI system is grounded in code written by human programmers who, like all of us, are affected by a variety of learned biases. When these biases find their way into an AI’s underlying code, the AI tends to amplify them instead of counteract them, often with deeply troubling results.

As such, the development community has a responsibility to incorporate as many diverse backgrounds and perspectives into the programming process as possible. When it comes to eliminating gender biases, that starts with involving more women and people of color in the programming of AI systems. If systems designed by a diverse programming industry are deployed across all sectors of the economy in the coming years, we can fairly expect to push our society towards a more equitable future.

But while this AI-enabled future is still at least a few years beyond our reach, machine learning is already proving its considerable value in the workplace. For instance, Albert™, the world’s first fully-autonomous AI marketing platform, has helped marketers in a wide variety of organizations better their experiences in the workplace by eliminating much of the data-heavy grunt work associated with modern marketing. That ultimately enables marketers to focus on the things to which the creative human mind is uniquely suited — like generating content and directing strategy.

In the end, the human-machine collaboration facilitated by a tool like Albert should serve as a prime example of the tremendous power of artificial intelligence, and the nearly limitless potential of properly-configured AI technology.