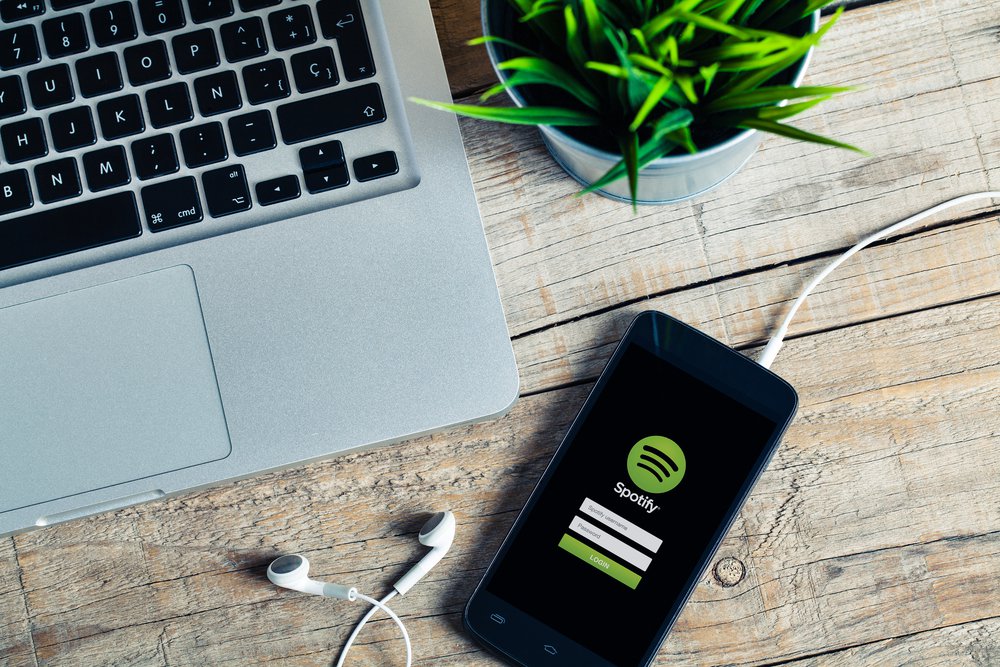 The rise of digital audio advertising has given marketers a powerful new lever, but it has also made executing effective cross-channel campaigns even more difficult.
.

In early 2016, Kia became the first company to beta test Spotify’s playlist sponsorship advertising program. The South Korean auto manufacturer paid the music streaming giant an undisclosed sum for the opportunity to use Spotify’s “New Music Friday” playlist — which has a weekly listenership well into the millions — as a launching pad for its 2017 Kia Sportage.

According to the Interactive Advertising Bureau’s (IAB) Digital Audio Buyer’s Guide – 2.0, Kia’s gambit ended up paying immense dividends: “The campaign generated 10.5 million impressions and resulted in a 30% lift in brand awareness, a 100% lift in brand perception, and a 700% increase in brand consideration.”

With results like these, it’s easy to understand marketers’ growing interest in targeting consumers with digital audio advertising served through popular platforms like Spotify and Pandora. But like every other burgeoning format and channel in the digital marketing landscape, it’s also adding yet another layer of complexity that marketers must quickly learn to master.

These findings are echoed by Edison Research, which reports that 57% of Americans over the age of 12 listen to some sort of digital radio. By the IAB’s estimates, 177 million Americans listened to digital radio in 2016, and that audience should exceed 190 million by next year.

As if the scale of these audiences isn’t enough to entice marketers, the IAB reports that digital audio advertising drives remarkable consumer engagement. Nearly 70% of podcast listeners can name “an actual product feature or specific promotion mentioned” in a podcast, and 61% of listeners claim they have purchased a product or service they discovered via a podcast ad.

Podcast ads have also inspired a fair share of listeners to talk to someone they know about the promoted product or service (22%) or change their mind about a brand (13%) — outcomes that have proven tremendously difficult to achieve through other marketing channels.

Until fairly recently, digital audio ad inventories have been bought and sold primarily through traditional publishing relationships. While several of the major streaming services employ in-house sales reps to push their inventories directly to advertisers, most digital audio ads are sold through ad networks built to aggregate ad space from various publishers.

In 2014, however, internet radio platform iHeartRadio launched a private marketplace (PMP) powered by AdsWizz to sell its digital audio ad inventory programmatically — the first time such an attempt had been made. Spotify followed suit two years later, launching a PMP intended to streamline the process of serving audio ads to its 70 million ad-supported global users (an additional 30 million users pay a monthly fee for an ad-free version of the service).

“A buyer [can] target a specific demographic and layer on the playlist or the type of music they’re listening to,” explains Spotify Head of Programmatic Jana Jakovljevic. “They’re also in control of daypart targeting and frequency capping…and they’re doing all of the optimization and geotargeting from their side, which in the US is down to the ZIP code level.”

The Key to Cross-Channel Advertising

As promising as digital audio advertising may be, its rise adds yet another variable to the already overwhelming challenge posed by cross-channel marketing. Modern marketers are tasked with orchestrating ad campaigns that span dozens of devices and channels, and each new consideration makes doing so just a little bit harder.

To excel in this increasingly complex advertising landscape, marketers can benefit from the use of AI-powered tools like Albert™. With AI working to constantly optimize your campaigns across platforms and devices, your team can focus on developing the best possible content for new formats like digital audio, rather than struggling to balance them with your existing marketing channels.