Blockchain Promises to Put an End to Ad Fraud 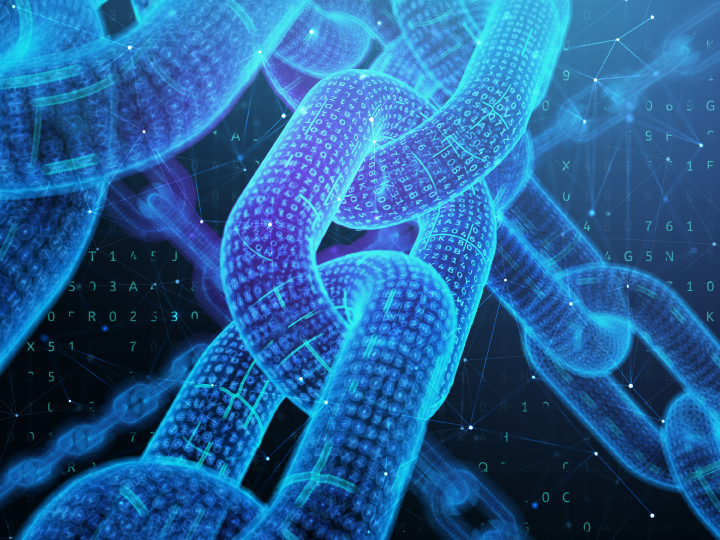 The latest MadTech craze is focused on blockchain technology, which some say has the potential to end ad fraud for good.

If you’ve watched the news or perused the internet in the last year, chances are you’ve heard about Bitcoin, a volatile cryptocurrency that some say is the future of commerce. While Bitcoin is an intriguing development for digital prospectors, blockchain — the technological foundation that Bitcoin is built on — is what has the tech world truly excited.

“Blockchain has proved itself robust and adaptable to dozens of high-impact use cases,” says Alex Tapscott, coauthor of Blockchain Revolution. “Companies need to develop compelling enough applications that it can make a real impact, [and] this is already happening.”

The power and adaptability of blockchain technology stems from its decentralized architecture. Put simply, a blockchain is a way of connecting transactions between different devices and parties to form a single, unchangeable record.

Conventional databases are hosted on a single server, and devices trying to access the authoritative “master copy” must ping the server each time they want the most up-to-date version. While this is an effective approach to ensuring data consistency, it makes things easier for hackers and other bad actors by providing them with a single, location-specific target. If they manage to hack the server on which the master copy is hosted, they can steal and/or manipulate data without immediately raising suspicions among other users or devices.

That’s precisely the problem that the blockchain was designed to solve. Since every device participating in a particular blockchain holds a complete copy of the ledger at all times, a hacker would need to deceive thousands of unrelated devices simultaneously in order to corrupt the data “blocks” in the chain. This decentralized architecture not only makes a blockchain nearly impervious to hackers, but it also prevents users from changing or erasing any information in the chain’s ledger. As such, a blockchain can bring transparency and security to practically any kind of transaction.

Combatting ad fraud is one of the more exciting potential use cases for blockchain technology. Though there are many ways to defraud digital advertisers, bot traffic continues to be one of the advertising industry’s most intractable problems. By setting up “dummy” sites featuring everything programmatic digital media buying software looks for and flooding these sites with bot traffic, cybercriminals are able to trick advertisers into paying huge sums of money for ad space that only robots are clicking on.

It’s not hard to see why blockchain technology is attracting so much attention from digital advertisers, even at this early stage of its development. For instance, in June, MetaX and the Data & Marketing Association launched adChain, an open protocol blockchain tool that enables advertisers to “follow” their creative materials across the web by embedding a tracker in the xml of each ad.

In theory, when an advertiser purchases an ad impression, adChain will encrypt this transaction in a data block and transmit it to each participant in the service’s chain. Once the media publisher provides evidence that the ad has been served in a legitimate fashion, they verify the data block and append it to the adChain ledger as an unimpeachable record of the transaction.

A platform like adChain would allow advertisers to know whether their ad was seen, who saw it, and where it ran, all but eliminating the possibility of unknowingly pouring thousands of dollars of ad spend into fraudulent sites and bot traffic.

As promising as blockchain-based anti-fraud tools like adChain are, they’re still at least several years away from wide availability. What’s more, limiting waste through problems like ad fraud will always only represent one side of the digital advertising coin. The other — ad spend optimization — is just as important.

As the MadTech revolution continues to unfold, companies smart enough to pair an AI tool like Albert with a blockchain tool like adChain will be perfectly positioned to establish themselves as true leaders in their market vertical.