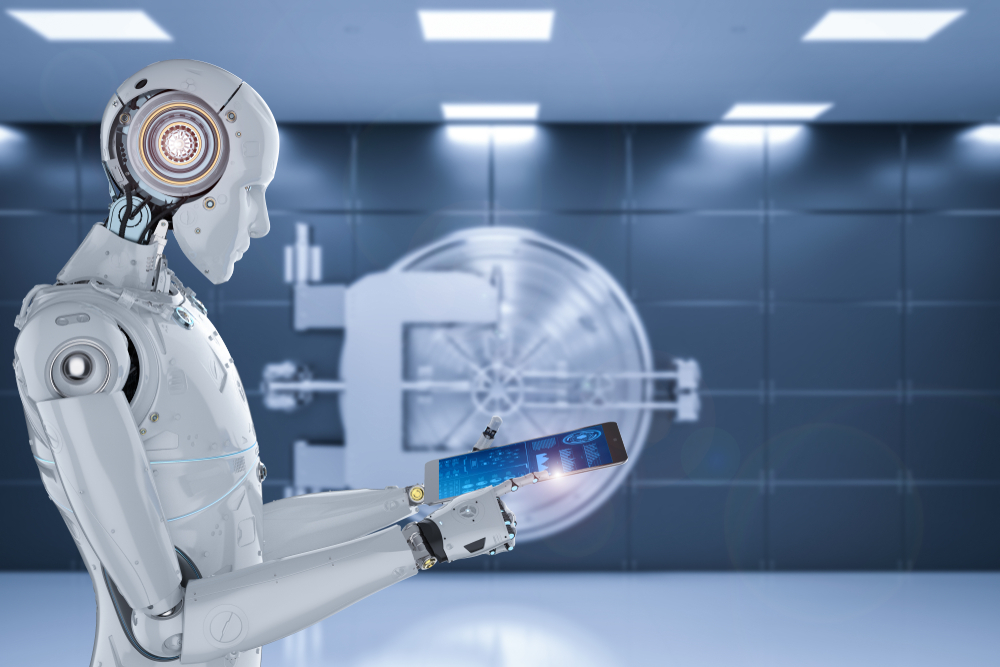 Fraud is getting harder and harder to stop in an increasingly digitized economy, but emerging artificial intelligence technologies may even the playing field for financial institutions.

According to the United Nations Office on Drugs and Crime, between $800 billion and $2 trillion are laundered every year, amounting to roughly 2-5% of the global GDP. Moreover, money laundering and other forms of fraud cost financial institutions an average of 5% of their annual revenues. And to add insult to injury, nearly a fifth (18%) of them are fined by regulators each year for failing to follow proper protocol in the detection of and response to fraudulent activities.

Despite collectively spending more than $8 billion on anti-money laundering (AML) compliance last year, an astounding 87% of financial services organizations believe that their current anti-financial crime systems and processes are, at best, “somewhat efficient.” Luckily, this incredibly costly and complex problem may have a high-tech solution: artificial intelligence.

An Opportunity for Autonomous AI

The prevalence of financial crime today is partially due to anti-fraud professionals’ inability to manage both the explosion of data created by digitization and increasing regulatory pressures. Extensive anecdotal evidence suggests that AML analysts spend three times as many work hours gathering and organizing data as they do actually analyzing the data for suspicious activity.

Processing and interpreting huge sums of data like those that AML analysts deal with on a daily basis is one of AI’s primary applications as it’s rolled out across a wide variety of industries. “The rote nature of evidence gathering combined with the manual intensity of current processes make risk and compliance operations just one of many prime targets for automation,” NICE Actimize Enterprise Risk Case Management VP Chad Hetherington explains. “Automation empowers the knowledge worker to focus on the risk rather than the actual chore, while reducing cost and streamlining operations.”

Many financial institutions see a lot of value in streamlining these processes, so much so that the global FinTech AI market is expected to expand from $1.3 billion in 2017 to $7.3 billion in 2022 — an impressive 40.4% compound annual growth rate.

HSBC’s move comes on the heels of its partnership with Ayasdi, an AI startup specializing in streamlining AML investigations. Last summer, HSBC used Ayasdi’s technology to not only reduce the number of investigations flagged for closer scrutiny by 20%, but to do so while dramatically decreasing AML person-hours, freeing analysts to focus on higher-level anti-fraud tasks.

The Financial Times reports that HSBC is just one of many financial institutions exploring AI-based solutions in this vein. Other examples of banks around the world leveraging AI to detect and investigate fraud include the Royal Bank of Scotland, Denmark’s Danske Bank, and the Singapore-based OCBC.

Stepping into the AI Era

Ultimately, AI is gaining traction with financial institutions like HSBC because it enables them to level up their anti-fraud operations with minimal effort. In fact, according to the 2017 NICE Actimize FMC Survey, over 80% of institutions agree that AI-based behavioral analytics software can detect potentially fraudulent activities that typically go unnoticed by even the best analysts.

What’s more, institutions that become familiar with AI tools stand to improve not only their anti-fraud operations, but their general data processing, credit assessment, and trade optimization operations, as well. As summed up by PwC, thanks to cutting-edge technologies like AI, “The financial services industry will be unrecognizable in five years.”

The same can be said for almost every industry — from healthcare and education to software development and marketing.