51% of Businesses Are Investing in AI, But Many Are Seeing No Results 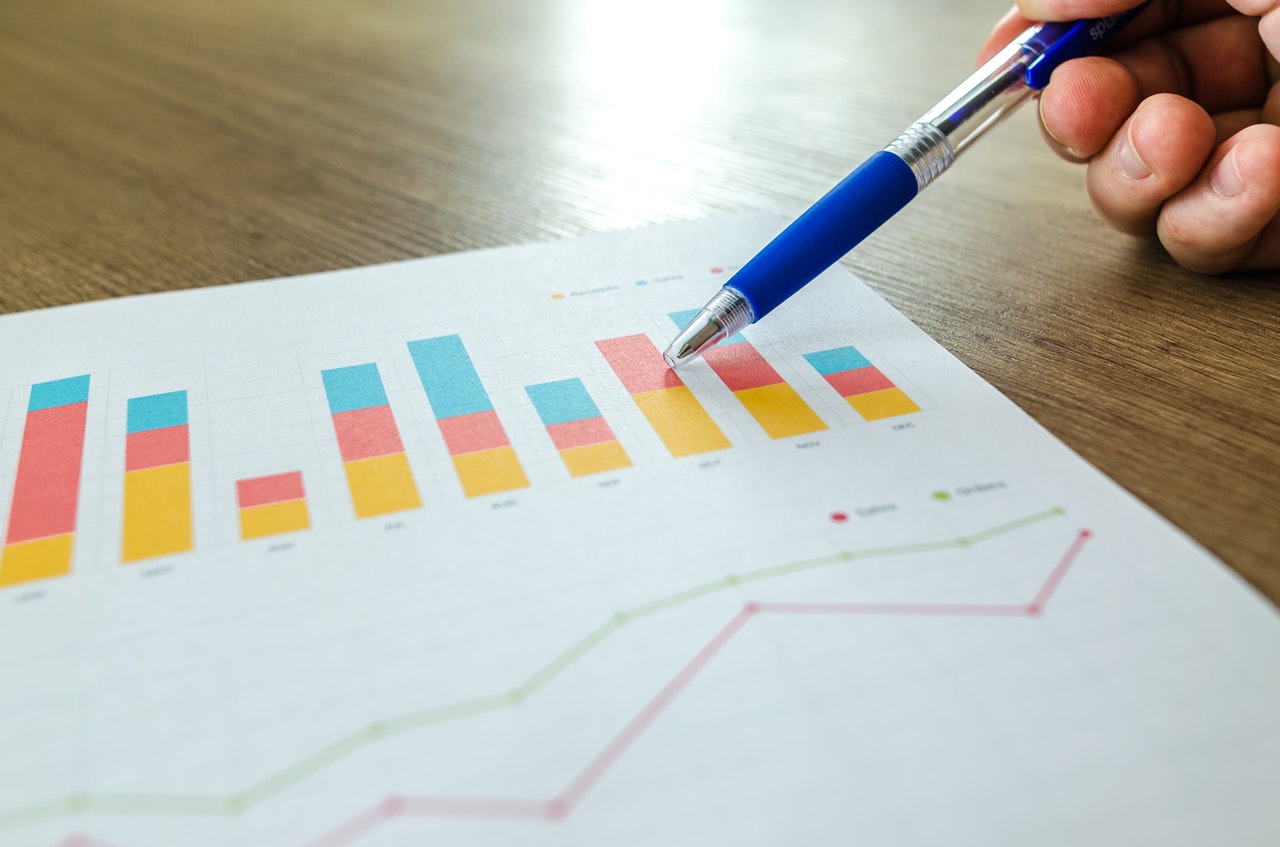 2017 marked a record-high in corporate investment in artificial intelligence, but a variety of growing pains continue to hold many companies back from full adoption.

“Adopting AI technologies is a natural evolution for any company that seeks to be an insight-driven organization,” says David Steier, Managing Director of Advanced Analytics and Modeling at Deloitte. “As with the adoption of any new technology,” he continues, “we’re seeing a variance in rates of AI adoption, but in the medium-long term, AI will be embedded into enterprises across many industries.”

It’s hardly surprising, then, that 51% of companies invested in some sort of AI capabilities in 2017, according to Forrester’s recent report, Predictions 2018: A Year of Reckoning. This widespread interest in AI is encouraging, but as the report’s authors caution, “Success isn’t easy.” In fact, Forrester found that 55% of the companies that have invested in AI have yet to achieve any tangible business outcomes with the technology, and a further 43% claim that it’s too soon to tell whether AI has produced any real results.

The Challenges of AI Adoption

Though generally more bullish on AI’s overall success rate, the Deloitte survey includes some telling figures on why AI has yet to live up to its potential in the corporate world

Nearly half (47%) of cognitive-aware companies “find it difficult to integrate cognitive projects with existing processes and systems,” the survey found. Furthermore, 40% of respondents complained that “cognitive technologies and expertise are too expensive,” and 37% admitted that “managers don’t understand cognitive technologies and how they work.” Not only are AI experts expensive, but they’re also hard to find: 35% of respondents “can’t get enough people with expertise in the technology.”

Notably, fewer than a third (31%) of the companies Deloitte talked to felt that artificial intelligence technologies are too immature or underdeveloped to produce results. In other words, a significant majority of companies believe in the power of AI; they’re simply having trouble hiring the right people to put it into action effectively.

Despite these challenges, optimism across the corporate sphere endures. A mere 9% of companies included in the Deloitte survey agree that AI has been overhyped, and 90% still believe that AI will be either “somewhat more” or “much more” important to their business strategies in the future than it is today.

Encouragingly — especially for workers — 69% of cognitive-aware companies anticipate minimal or no job losses as a result of increasing AI adoption, and 28% even anticipate “many new jobs” being created as a result of AI adoption. This is largely because over half (51%) of the Deloitte respondents “believe that machines and humans will augment each other in the workplace within three years.”

The Importance of Choosing the Right AI Tool

Ultimately, achieving more tangible results in the AI arena will boil down to improving the way companies choose and implement their AI-powered tools. “Unless firms plan, deploy, and govern it correctly,” Forrester observes, “new AI tech will provide meager benefits at best or, at worst, result in unexpected and undesired outcomes.”

Fortunately (at least in the marketing sector) a clear industry leader has emerged: Albert™, the world’s first fully-autonomous AI marketing platform. Albert is capable of managing countless digital marketing campaigns simultaneously, not only replicating past efforts, but also using massive multivariate testing to refine and optimize campaigns at an otherwise impossible pace and scale.

As a glassbox tool, Albert enables marketers to examine the decisions Albert makes, guaranteeing the kind of radical transparency that many AI marketing tools lack. Pivoting from a traditional tech stack to an AI-first approach to business can be challenge — the Forrester numbers make that clear — but with a tool like Albert, marketers have everything they need to move forward into a better, more productive AI-driven future.