4 Steps to Transform Your Agency 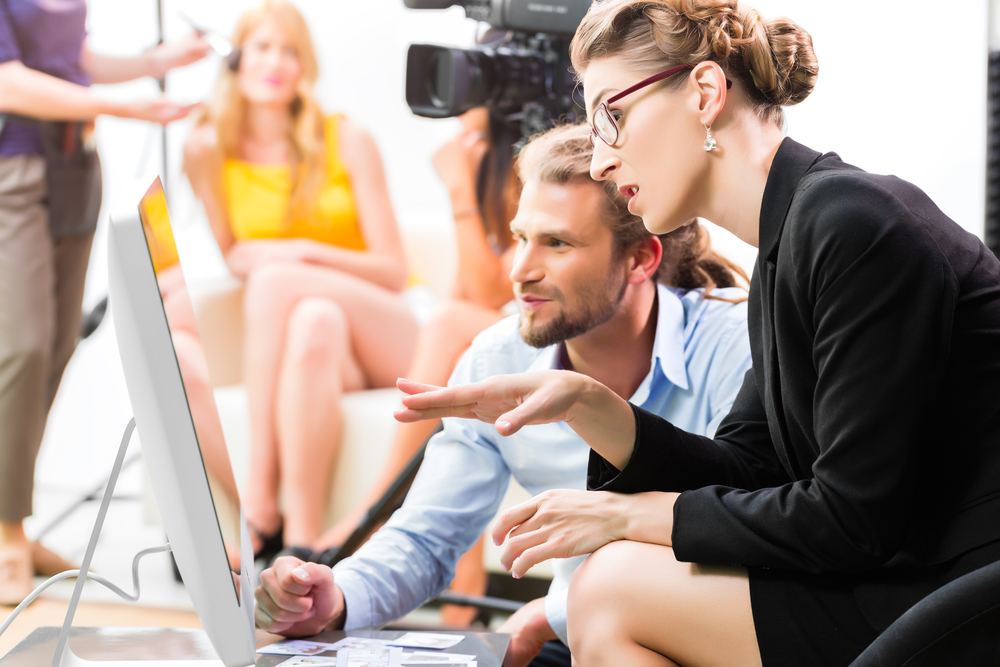 As digital media finally overtakes traditional media in terms of revenue, ad agencies need to reconsider how they approach nearly every aspect of their work.

As digital media finally overtakes traditional media in terms of revenue, ad agencies need to reconsider how they approach nearly every aspect of their work.

According to Ad Age’s Agency Report 2018, 2017 marked the first year in which digital work accounted for more than half of American ad agencies’ revenues. Digital tasks comprised 51.3% of the work agencies conducted last year — nearly double the share they claimed in 2009.

Digital media’s relatively rapid rise has had countless, dramatic repercussions in the professional world, but perhaps none more disruptive than the democratization of agency work. A recent Research Intelligencer study found that the ad agency holding companies WPP, Omnicom, Publicis, Interpublic, and Dentsu now command only half of all global advertising and marketing revenue, a far cry from the near-total dominance of the industry that first earned them the moniker “the Big 5.”

The Big 5’s collective revenue growth rate has decreased from 4% in 2015 to 3% in 2016 to a mere 0.9% in 2017. And while there are numerous factors driving this stagnation, smaller agencies’ ability to navigate the unpredictable, ever-changing digital landscape is foremost among them.

Of course, smaller doesn’t always mean better — even in the digital age — and non-Big 5 agencies must also make a concerted effort to constantly evolve their businesses to keep up with the times. With that in mind, I’ve drawn up a list of four steps any agency can take to remain competitive in today’s digital-first advertising and marketing landscape.

1. Get Creative with Your KPIs

In many ways, modern digital marketing is remarkably different from traditional print, radio, and out-of-home marketing. As an agency, adapting to this sea change requires a collaborative approach aimed at rethinking long-held industry maxims, including those that linger from the early days of digital marketing. A new marketing world demands new marketing ideas, and agencies shouldn’t hesitate to consider and adopt radical new business propositions.

For instance, click-through rates on banner ads or vague measures of social media engagement (think: “Likes” or “Shares”) might not be the ideal KPIs for measuring a client’s goals, and an agency shouldn’t hesitate to drop such standard metrics in favor of more performance-oriented KPIs like return on ad spend.

To stand out from competitors, agencies must change not only the way they measure success, but also the very nature of their client relationships. The “client serves brief, agency delivers solution” model isn’t optimized for the digital age, and agencies need to start thinking more in terms of dynamic partnerships and less in terms of assembly line-style production and hourly rates.

This imperative is particularly pressing when it comes to transparency. The Association of National Advertisers’ 2016 Media Transparency Report found that “numerous non-transparent business practices, including cash rebates to media agencies, [are] pervasive in the US media buying ecosystem.” An agency that spends its clients’ ad budgets according to such incentive structures rather than its clients’ best interests undermines the entire purpose of an agency partnership. In other words, this approach is the epitome of what not to do to get ahead.

As stated earlier, a dynamic partnership requires your agency to focus as much on KPIs and creative output as it does on project budgets and timelines.

Data is the “raw material” with which digital marketing campaigns are built, and a company’s agency partner is often the only party with access to all of the data necessary to accurately assess both specific ad performance and bigger-picture campaign effectiveness. As such, sophisticated data analytics capabilities have become the mark of an effective agency.

True campaign optimization is only possible once an agency is able to surface and act on predictive insights drawn from real-time, dynamic analytics. However, executing such an analytics program at scale, across numerous client accounts, is all but humanly impossible, which leads us to…

A cutting-edge AI tool like Albert™, can help agencies lower their operational expenses and dedicate more time to delivering real value to their clients.

Integrating an AI component into an agency’s operations is not only the first step toward a reliable predictive analytics program, but it will also help the agency become more transparent and more tactically creative.

Stepping into the AI marketing era is a big step indeed, but it’s a necessary one for any group angling to assert itself as a truly digital-first agency.